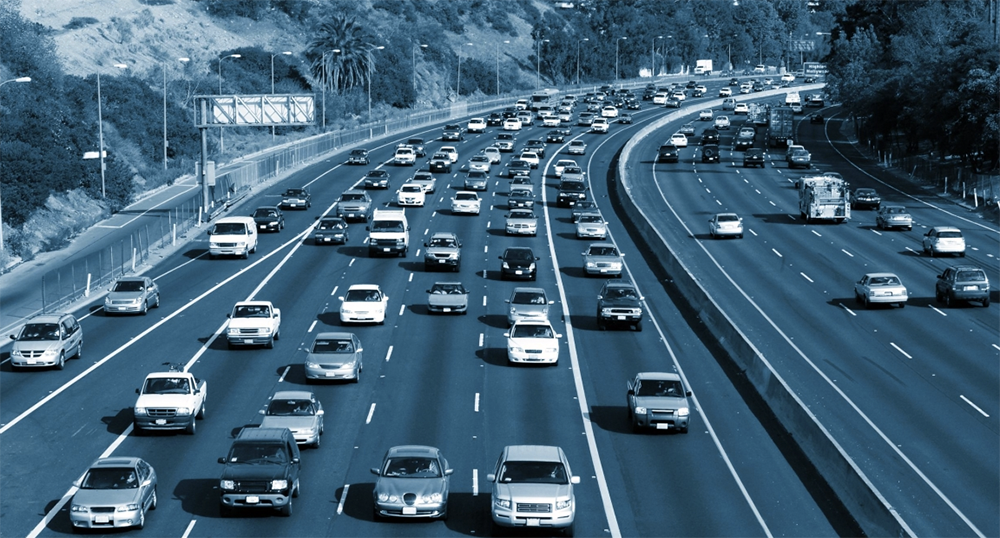 Imagine a world where the number of car crashes has been reduced to zero. Does it seem impossible? When considering in 2013 more than 32,000 people died in traffic crashes, the goal does certainly seem unobtainable. Yet many scientists and engineers are busily working with new technology that may one day significantly reduce the number of car crashes, in consequence bringing down the number of fatalities. It’s a worthy goal for anyone to work on, but how can it happen? Sure, auto safety has improved greatly in just the past decade and fatalities have declined, but that doesn’t necessarily address how often people get into accidents. The key to a dramatic decrease in crashes may lie in one thing: big data. While many big data use cases can include areas such as business, sports and media, few may be as noble as preventing car crashes.

Many large cities have seen the problem of traffic accidents and overall congestion and are instituting new measures to combat it. This comes in the form of smart cities — places where everything from street signs, traffic lights, and even buildings can communicate with each other while sending vast amounts of information to a central transportation hub. From this data, cities are able to identify areas where traffic can become particularly dense. Once these problem areas are located, big data can also play a role in minimizing congestion. Some of these measures may include controlling stop lights so they keep traffic running smoothly. Another solution may be to institute ramp metering. By taking additional factors, such as time of day and weather conditions, cities can even send out alerts to drivers as they’re starting their morning commute, telling them what alternate routes they should take to avoid heavy traffic. By decreasing congestion, cities can improve everybody’s safety and prevent more car crashes.

That’s not the only way big data is helping decrease the number of accidents. By using predictive analytic software, law enforcement can actually predict when accidents will happen before they occur. The Tennessee Highway Patrol is using one such program called Crash Reduction Analyzing Statistical History (CRASH), which analyzes loads of data that includes weather patterns, crash history, football schedules, when special events happen, and even the location of places that sell alcohol in order to determine where the most likeliest places for crashes are and when they might happen. Once the locations are discovered, the highway patrol can send troopers out to those points as a means to control for traffic conditions and keep everyone driving safely. Even if an accident does occur, troopers are on hand to offer assistance almost immediately. Even though the CRASH program is still relatively new, the highway patrol say it has an accuracy rate of 72 percent while the number of traffic accident fatalities has dropped by more than 5 percent. As the system continues to evolve, the accuracy is expected to only get better.

Big data analytics may also prove crucial to increased traffic safety when used with self-driving cars. Automated cars essentially process the data from the environment around them, and that includes processing data that indicates a traffic accident might be on the verge of happening. In other words, self-driving cars can identify dangerous situations before a human driver would and react accordingly. The possibilities from this technology are tantalizing. Some experts predict that once self-driving vehicles are more widespread, the number of crashes could be reduced by up to 90 percent. While skeptics point to recently released reports showing Google’s self-driving cars have been involved in 11 accidents since testing began on public roads, Google defends its vehicles, saying all the accidents were a result of other human drivers. Even if it had been the other way around, after driving nearly a million miles over six years, Google’s self-driving vehicles have an impressive track record.

There may be no way to reduce the number of car crashes to zero, but new technology in the form of big data can make a huge dent in the overall number. The analytics aren’t perfect, but the possibilities allow for optimism for those seeking to improve safety on the roads. Big data will likely play a large role in saving lives as it is instituted in cities and vehicles all around the world.